Friday, March 29, 2013
My mother is dying
This piece of poetry, art and culture was written 27th of March 2013.
© Winterally Olle Johansson

My mother is dying more than 90 years old

She was born in the early 20-ties. The parents were Bror and Daisy, my grandparents. Gurli was one of seven kids, 6 sisters and the last one a boy, my uncle Bo. These are the aunts: Elna, Greta, Ninni, Karin and Brita. They were raised in a Pentecostalist family where known preachers came and went. I think she has kept her belief in Jesus all her life, that’s what give her hope now. I hope she will be gathered by the fathers and that we will all meet up there, in the light. I’m not talking about dead souls here, because the soul will go on living and when we have left the body we either sleep until the day of judgement, or go on actively the rest of the days, but we are all going to be judged finally, according to the Bible, by God Father, an unbelievably powerful spirit, genius, with white beard. He wanted to make us human beings like copies of himself and His Son Jesus. We are the copies. Praise God. But women are women, not men. In Heaven there will be no genders.

If my mother gave birth to the person I have spoken about, then it is very rare, that the broader mass is completely unaware of her existens. She will die unknown without understanding the magnitude of her influence on people on earth.

She was always a strong individual with firm integrity. To the family she was always a good giving supporter who kept us alive. When I was a refugee in the South of Europe during more than 3 years she sent money without asking anything. I never understood from where she got information and understanding, maybe from above.

She is now mostly in bed, cared by nurses, has stopped eating and is hardly able to contact. God is cleaning her soul. She doesn’t even drink coffee any more. She always loved a cup of coffee. When we lived in Stockholm in the villa until 1975, my mother and me sometimes drank coffee and ate delicious sweet fancy cakes. Age kill us all slowly, sadly enough.

She has been a woman and never thought she was like a man, but she was educated and worked all her life, the last years before retirement at a Swedish city..Dental School, Tandläkarhögskolan i Malmö. May the Lord bless her and deliver her from all suffering and pain. 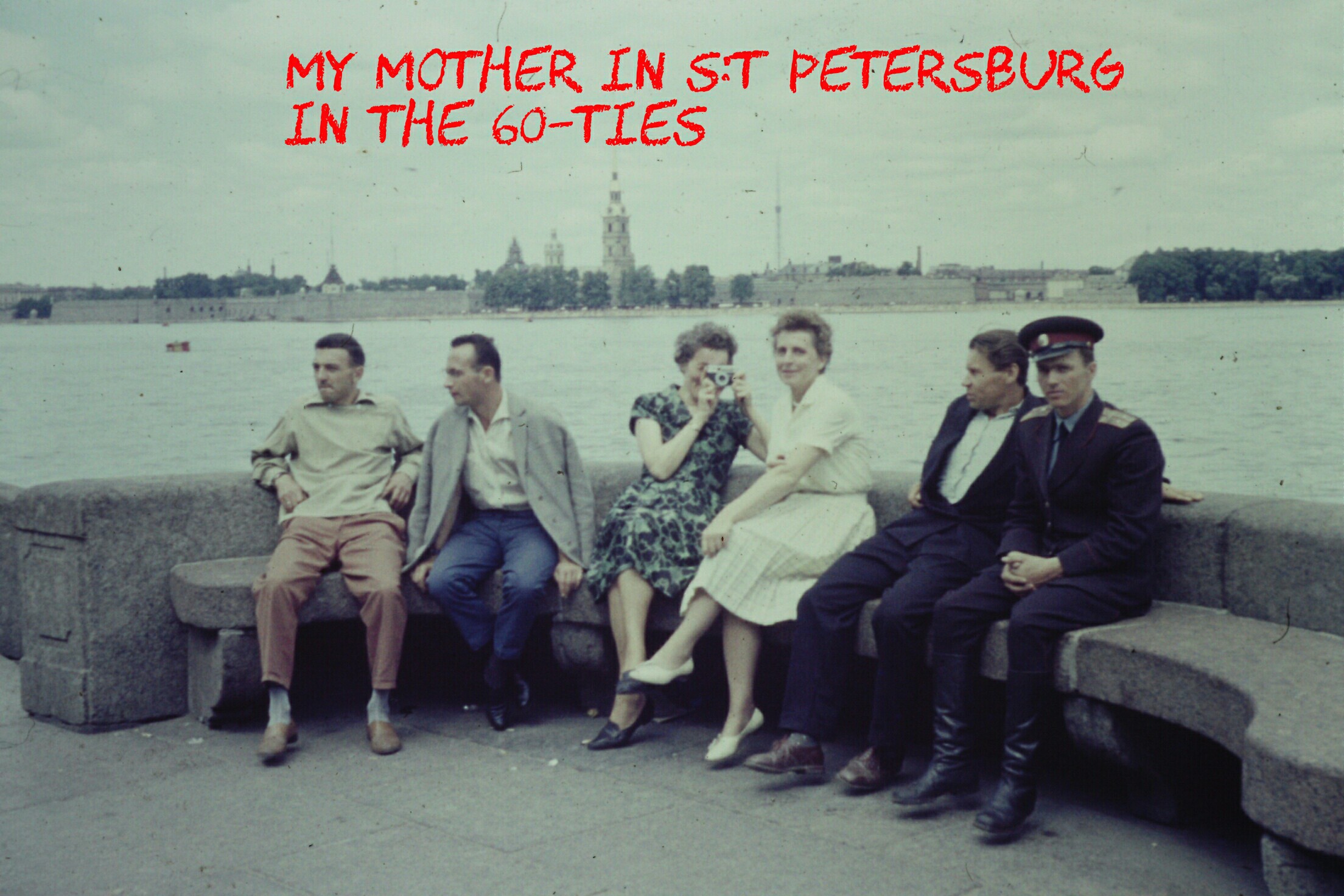 © Winterally Sven Olof Johansson
This guy is  71 years of age this Summer. He has been writing political, religious, and many other topics since 1980. He believed he had important things to tell. Because he is un-known to most people, it proves that the world is ruled by the same ”sort of gang”.